Professional recruiters helping physicians and advanced practice providers find the best match for their family and career - in New England, and around the USA.

Acadia was the name given to a portion of “New France,” the area of northeastern North America colonized by France beginning with the exploration of the Saint Lawrence River by Jacques Cartier in 1534. 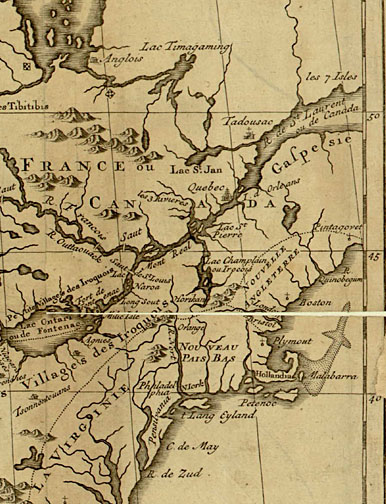 The original Acadia territory included what is now eastern/coastal Canada and Maine, USA. At the end of the 16th century, France claimed Acadia to reach as far south as Philadelphia, Pennsylvania. France’s actual specification referred to the lands bordering the Atlantic roughly between the 40th and 46th parallels. As the northern border, the 46th parallel passes through Ontario, Quebec and Maine, plus New Brunswick, Nova Scotia, and Prince Edward Island. As the southern boundary of Acadia, the 40th parallel passes through modern Pennsylvania and New Jersey.

Originally, the designation “Acadia” is credited to explorer Giovanni da Verrazzano who, on his 16th Century map, applied the ancient Greek name “Arcadia” to the entire Atlantic coast north of Virginia. Yes, the original Greek name included an “r” – the name “Arcadia” derives from a district in Greece which, since Classical antiquity, had meant “idyllic place”. A history of Canada explains that “Arcadia”, the name chosen by Verrazzano “on account of the beauty of the trees,” first appeared on a 1548 Gastaldo map, and is the only name on that map to survive history. Champlain, in the 17th Century, dropped the “r”, and subsequent maps showed the Acadia region as lands farther north along the Atlantic than Verrazzano’s original placement.

Today, Acadia refers to regions of North America historically associated with the lands, descendants, and/or culture of the former French region.

Acadia Physician Recruiters, LLC, chose our name because of this colorful history in the territory where we conduct our business. Acadia PR recruits physicians on behalf of hiring hospitals and practices across the northeastern United States, with a focus on the New England states of Maine, New Hampshire, Vermont and Massachusetts, along with clients in Connecticut and Rhode Island. As our business grows, we will continue our efforts throughout the once-named Acadia territory.

When hearing the name "Acadia," many people immediately think of

Acadia National Park - the second most visited national park in the country. Comprised of more than 47,000 acres of lakes, ponds, mountains, and ocean shoreline along the coast of Maine - mostly on Mount Desert Island - this park is a gem in the midst of our territory. We proudly feature our own copyrighted photographs of Acadia National Park throughout this web site.

For a closer look, click on the map below. 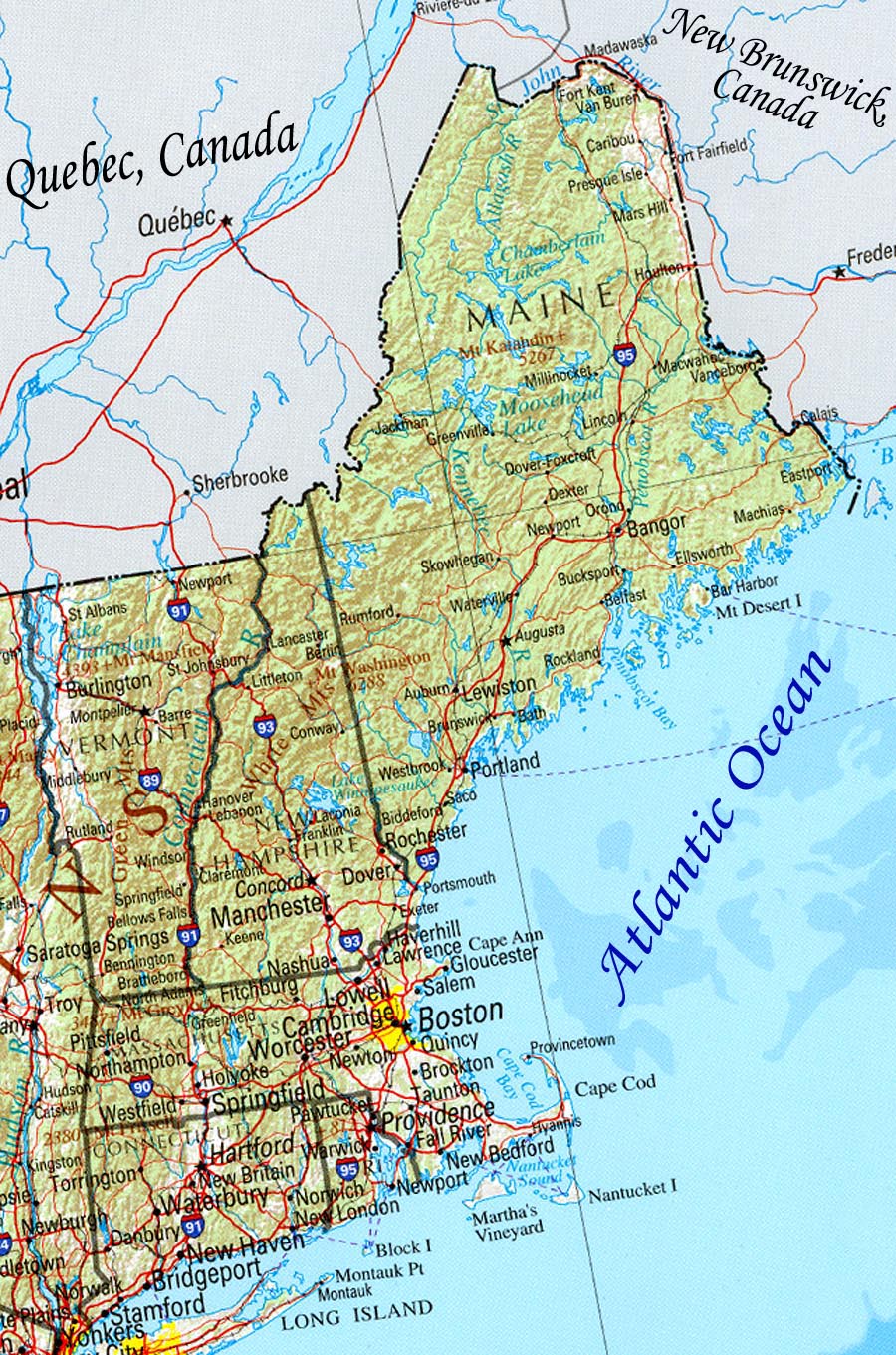